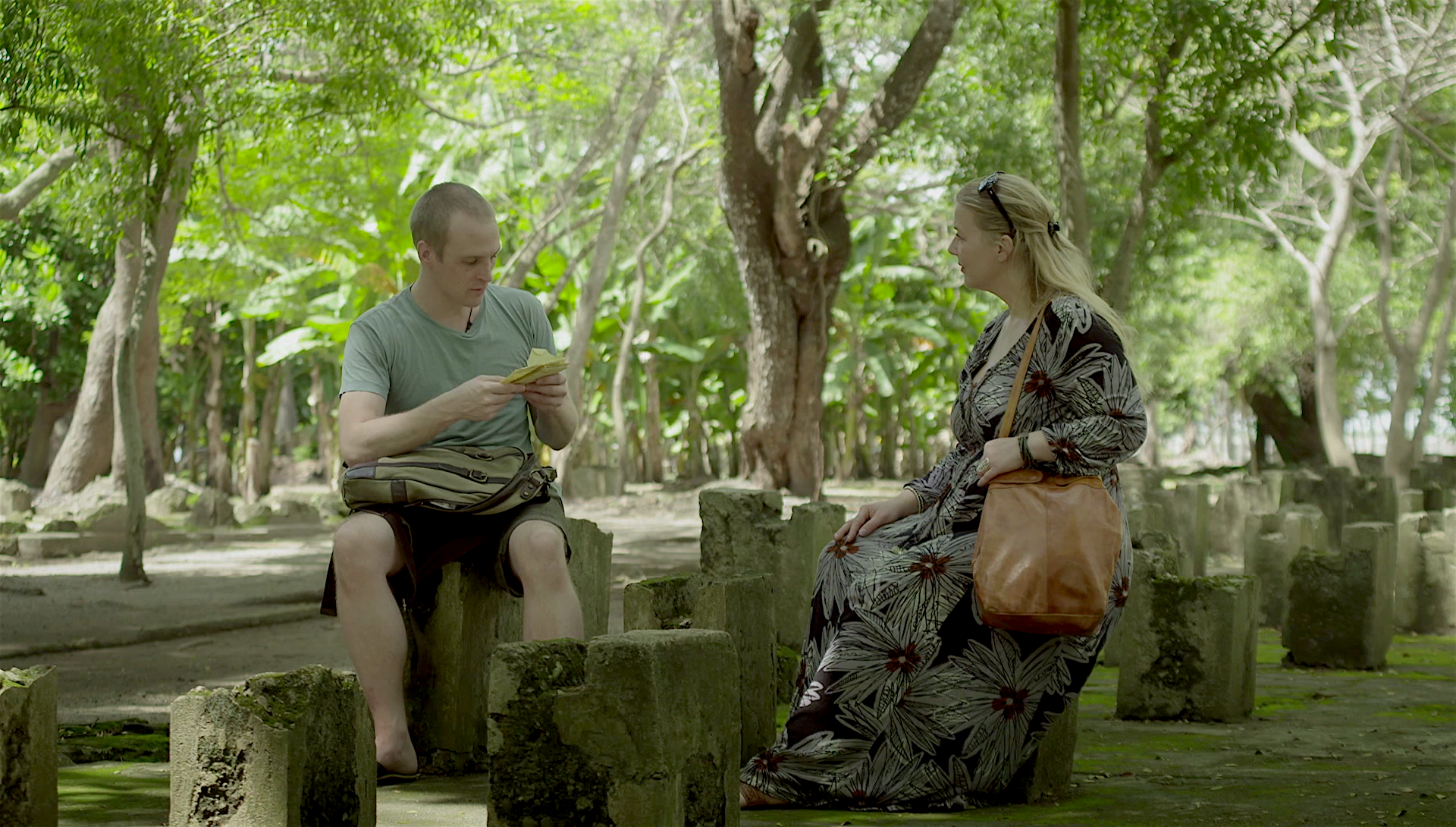 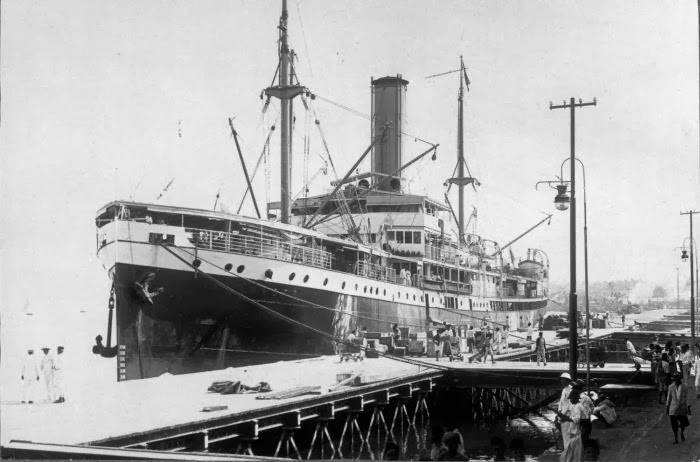 The doom of the Van Imhoff is the story of a horrible shipping disaster and a mysterious cover-up. In 1942, a ship holding German civilian prisoners is sunk near Sumatra, present-day Indonesia. The Dutch crew saves itself, but leaves the 477 Germans to drown. 65 people survive and take control of the Dutch East Indies island Nias.

Two decades later, in 1965, a VARA journalist wants to broadcast a report about what happened. But the VARA, at the advice of the Dutch government, forbids him to do so. For this series we have been looking for relatives of both perpetrators and victims, and together with them we will reconstruct what really happened.

‘De ondergang van de Van Imhoff’ is being produced for the VARA, by Foeke de Koe and Kees Schaap, aided by development funds from the NPO (Dutch Public Broadcasting) and the Dutch Cultural Media Fund.

A DVD of “The doom of the Van Imhoff” can be obtained for 29,95 euro plus postage costs.

The doom of the Van Imhoff