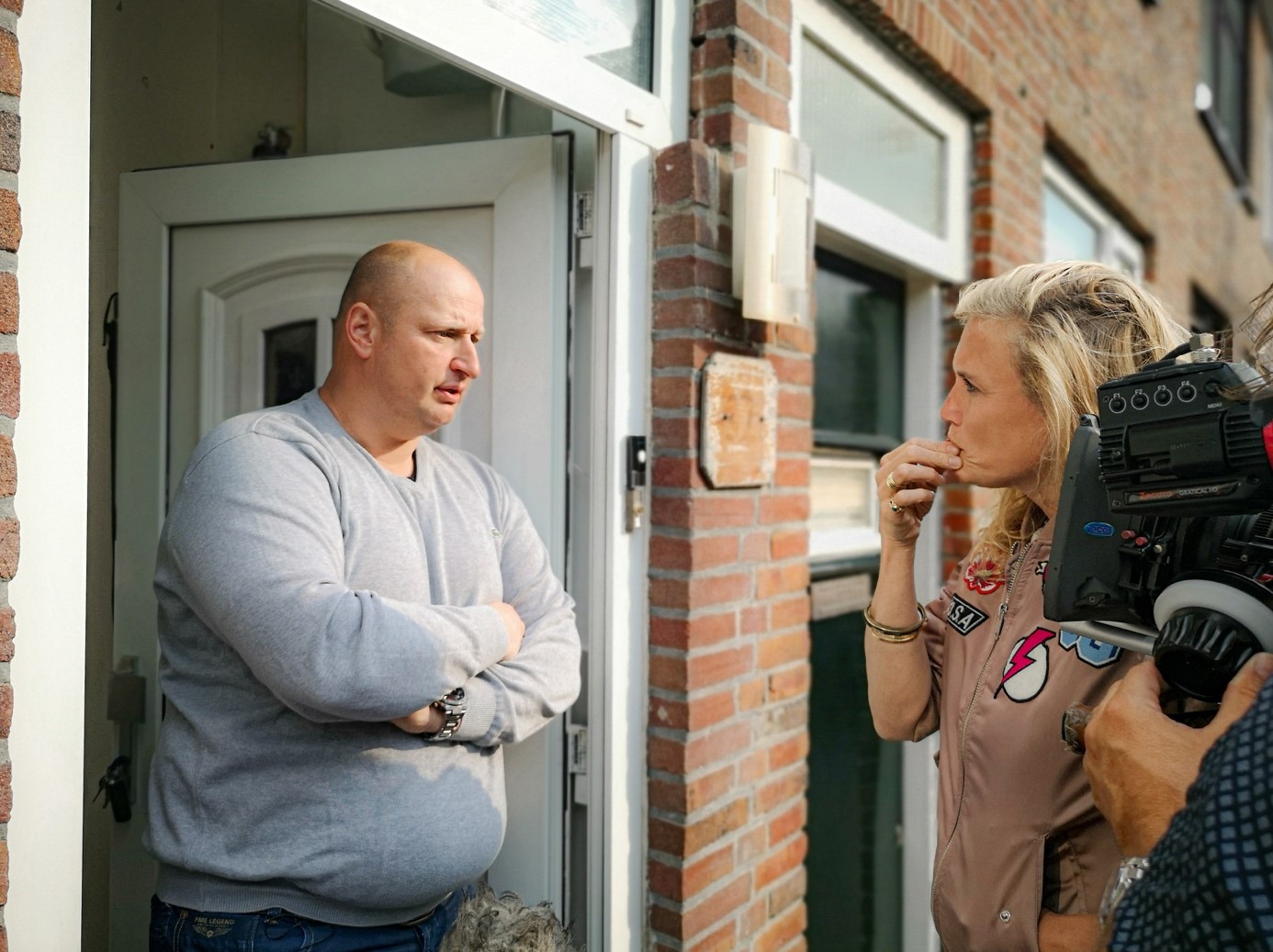 “Insurgents” is a documentary series about neighborhoods or villages where citizens are feeling victimized by ongoing municipal injustice and come into conflict with their local government. Every episode Sophie Hilbrand visits a local arena and tries to understand why people revolt by immersing with the lives of every party.

Why are so many civilians frustrated by their local administrators? How do these politicians deal with civilians who feel treated unfairly? Why do small conflicts become endless? Where does it go wrong and how do you fix it?

In this episode Sophie is witness to the fight of some villagers in Bergen who feel victimized by municipal injustice and favoritism. When Fred Vos got kicked out of his house with his family he came to action. Together with local volunteers en unnerved civilians he started tge Facebook group Samen Bergen Verzetten (Move Mountains Together). They find ways to uncover corrupt and unjust politicians and become the enemy of the local government, and especially the mayor.

Sophie visits a group of concerned civilians in Loosdrecht who resist the construction of a canal in a protected nature reserve in front of their house. The canal resulted out of mutual gains approach with many parties involved. Water sport entrepreneurs, the municipality, the provincial administration, water councils, even nature protection organisations and some local Loosdrechters were involved.  But those who will live next to the future canal were not. They feel like they have been played with and manipulated and are becoming angrier by the day.

Sophie stays at a small campsite in the touristic Veere. A lot of camping owners and civilians seem to be unhappy because of favoritism n rule enforcement. But if you complain about that you could be disadvantaged for years because the administrators do not like to be criticized. Bram van Leeuwen fights back with law suits. In such amounts that the municipality needed to hire additional personal.. Politicians rarely dare to speak out because Bram will sue you wherever he can. It has become a cat and mouse game.

Sophie goes to Duindorp, a neighborhood in the city of The Hague, that has been in the news more then once, for their huge new year bonfires, but also for bullying away newcomers. Is that based on a racial issue or is it an emotional attempt to retain their local culture? The latter seems futile now that outsiders with money have discovered how delightful it is to live there. The Duindorp culture is threatened with destruction and the local population is ready for action.