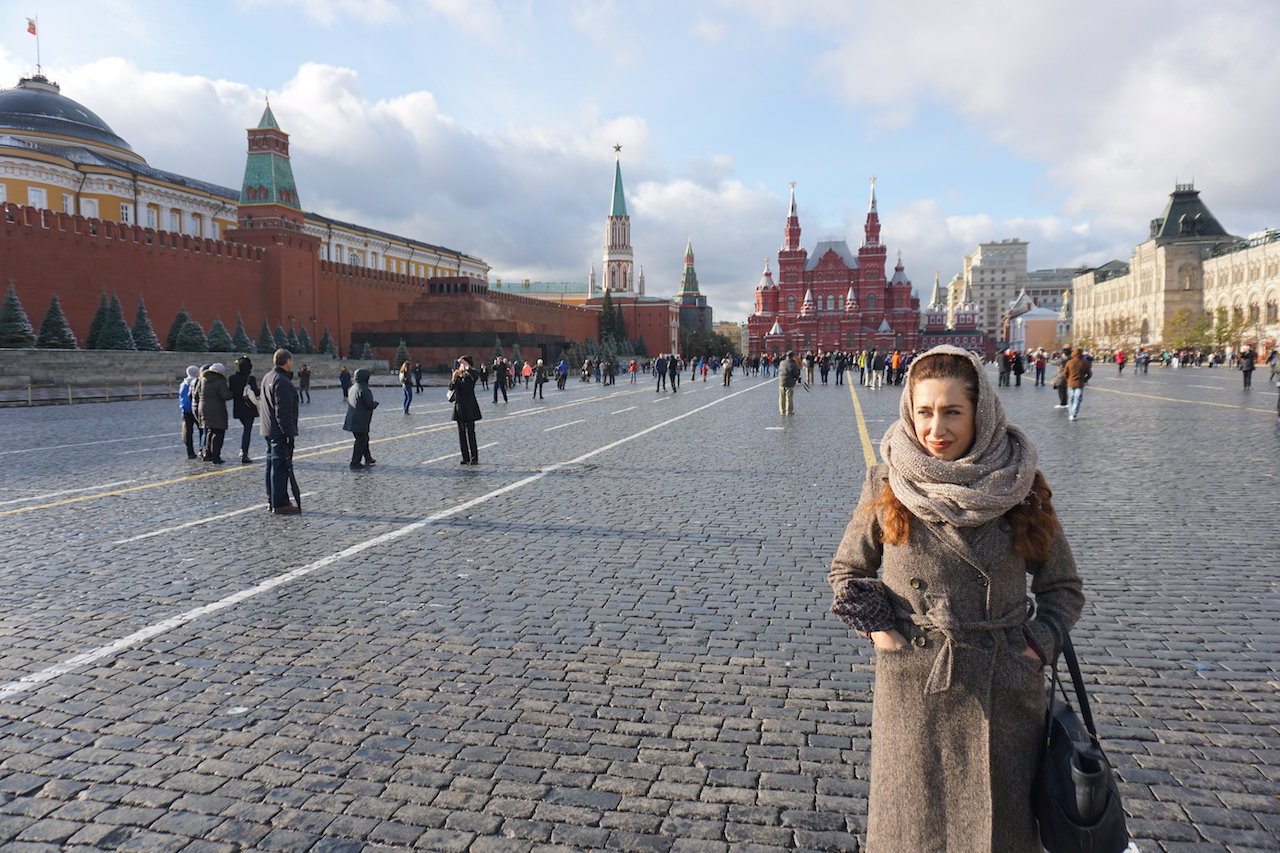 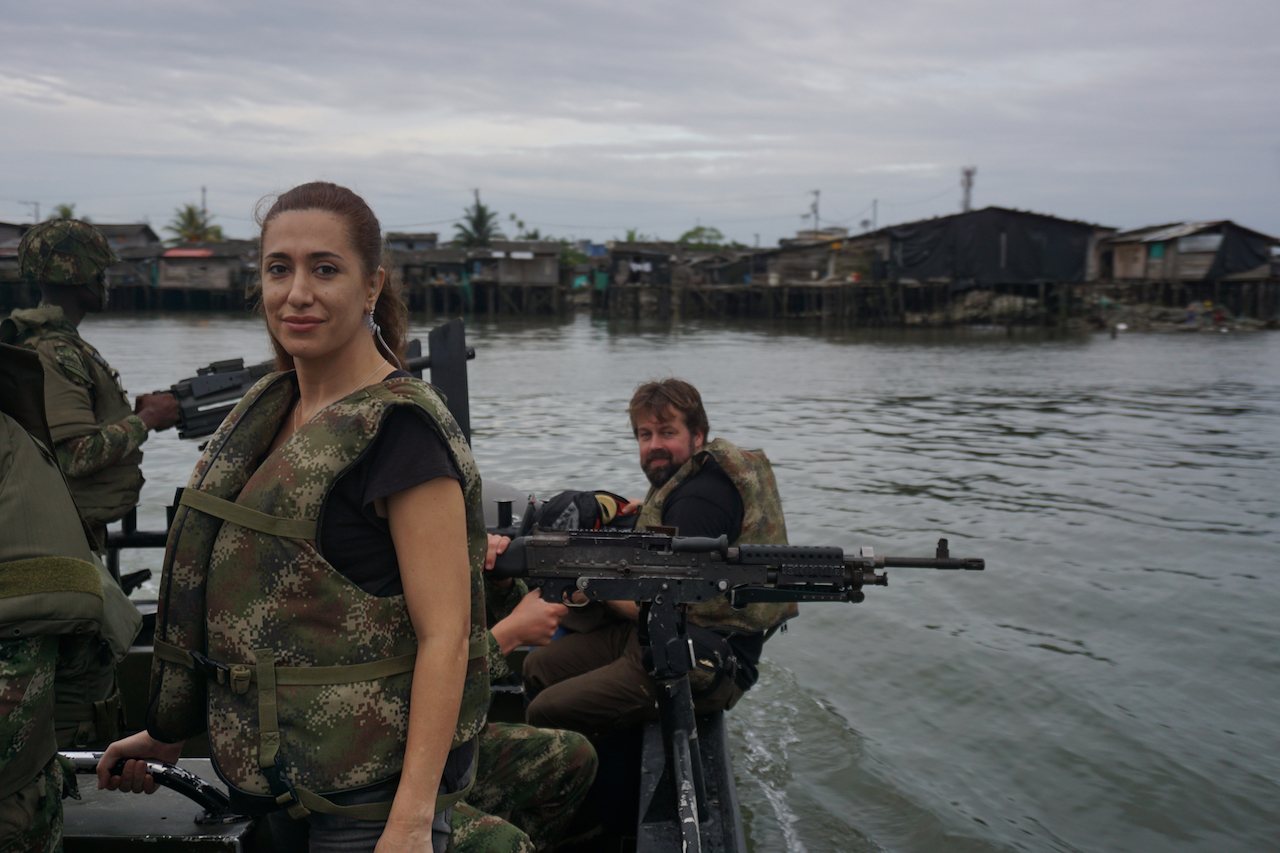 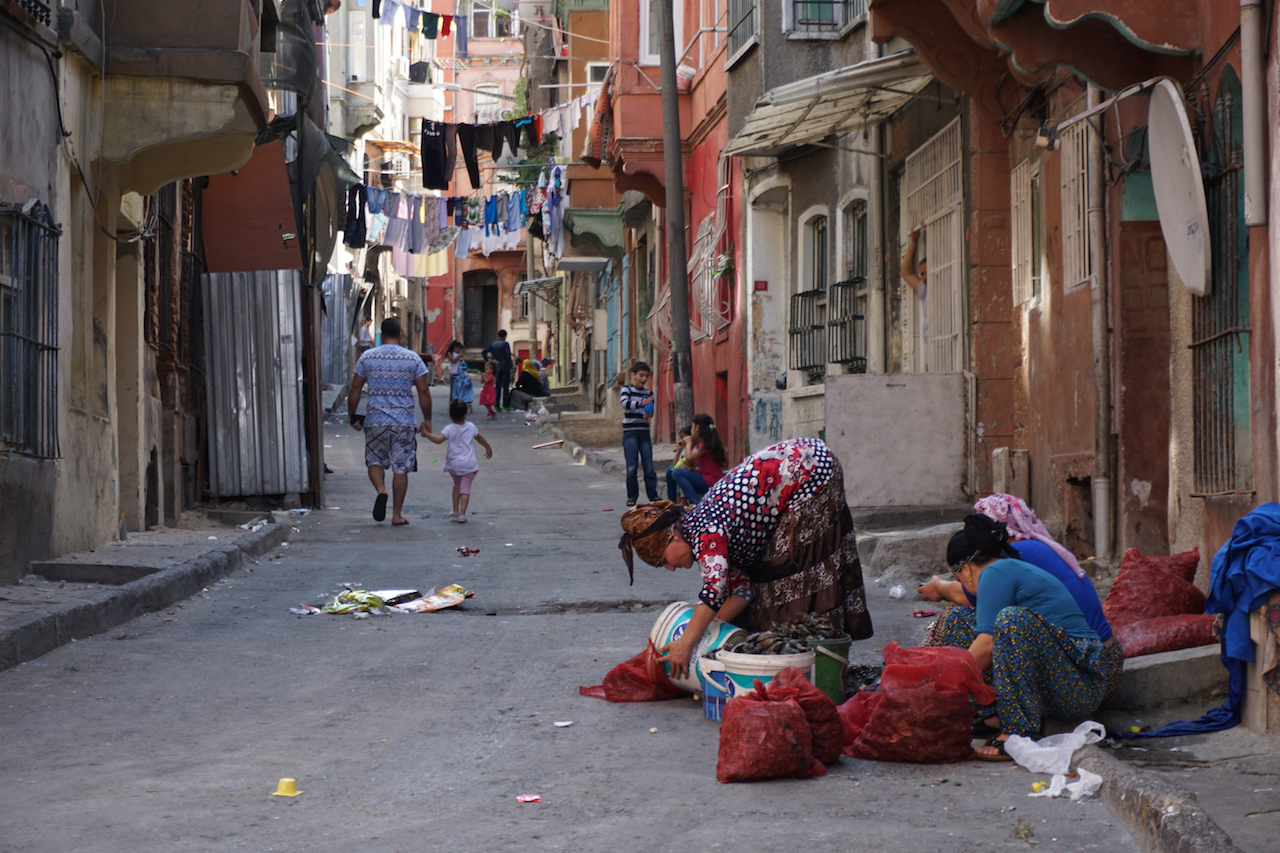 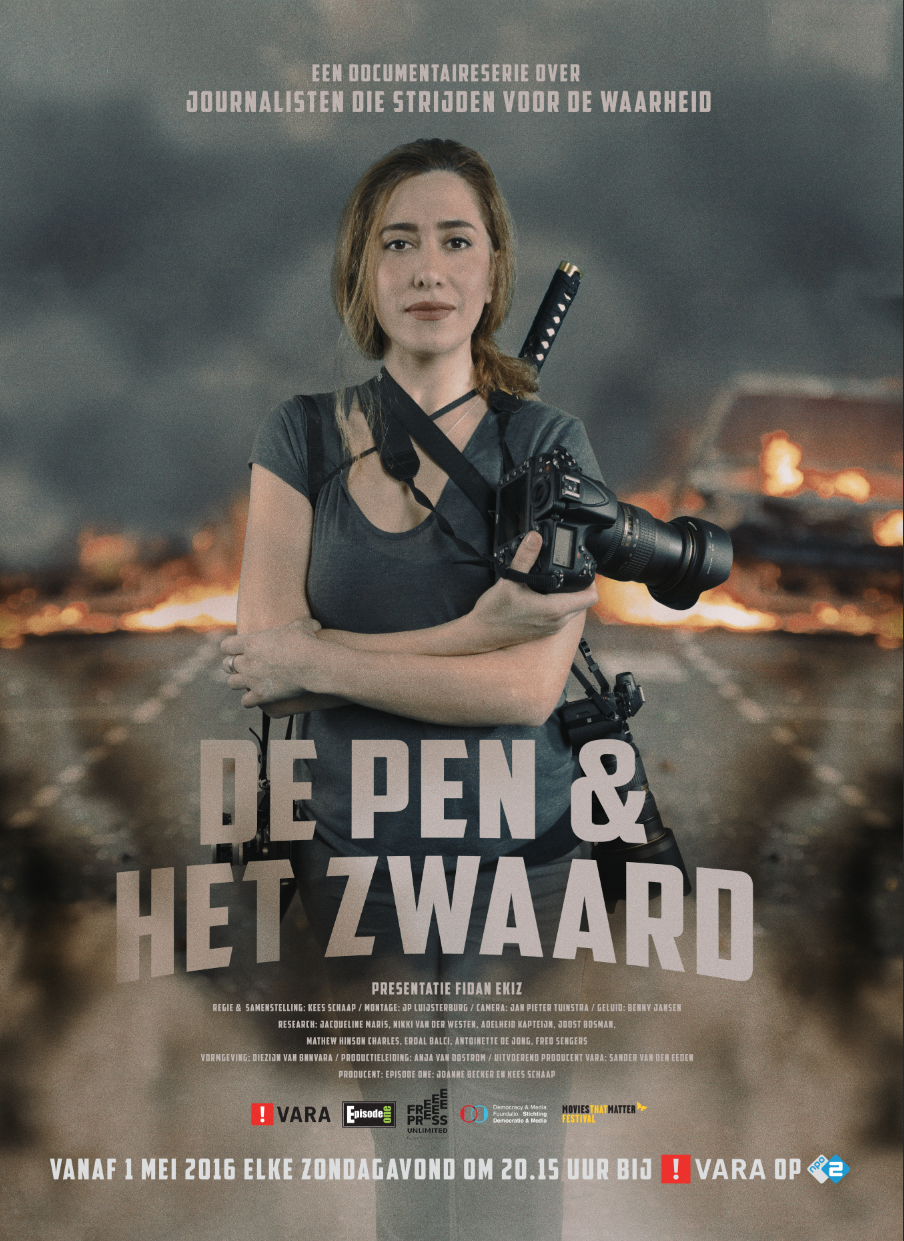 Documentary series in 6 episodes, following Fidan Ekiz on her search for journalists that face great personal risks while working in countries where freedom of press is under pressure. Fidan visits Turkey, Colombia, Russia, Myanmar and Uganda.

The series was aired in May and June 2016 by NPO in the Netherlands.

Reporters Against Power is produced for the VARA television, with the support of Free Press Unlimited and the Democracy & Media Foundation.

The series was nominated for ‘De Tegel 2017’, the Dutch journalism award.

The series is released internationally under the title Reporters Against Power, by First Hand Films Switzerland.