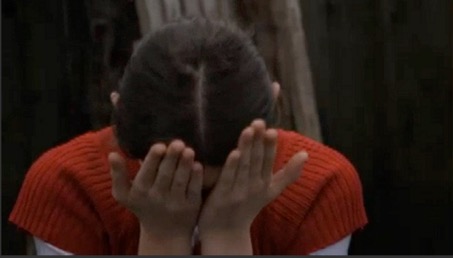 Many asylumseeker in the Netherlands have ultimately been rejected and deported. Many had families and children. Little is know about the fate of these children after they were deported to countries they have no knowledge or memories of. A team of reporters and documentary filmmakers visit them in Angola, Afghanistan, Iraq, Armenia and Kosovo.