Documentary series of 4 episodes about a bunch of streetpunks that decided to joint he army to become good, well adapted citizens. They met in the army, became friends and called themselves ‘Bandidos’. One of them, Wensly Franciso, is trying to reunite his old comrades to see what became of them and their dreams. 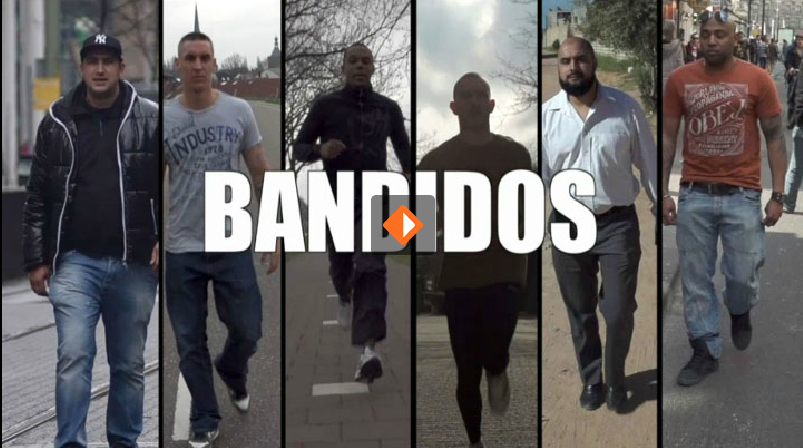