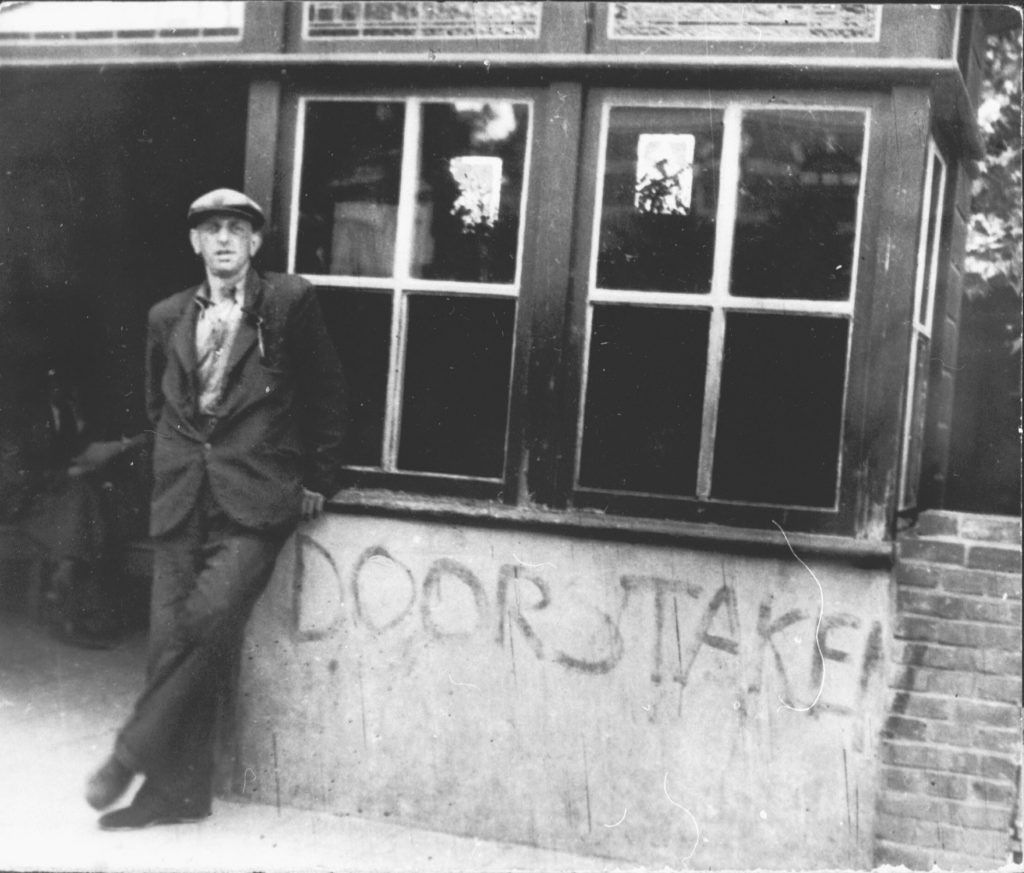 Documentary trilogy. The April-May Strikes of 1943 were the largest strikes ever to take place in the Netherlands. It was the largest popular uprising in German-occupied Europe. The strikes took place all over the Netherlands and were crushed very bloodily. Why did this drama remain so unknown? And what was the effect on witnesses, relatives and the generations that followed? To be broadcasted in May 2023 by BNNVARA.